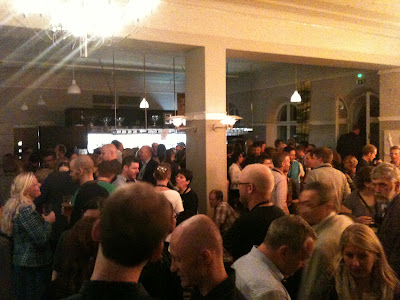 Yep, pretty much like everyone else, but with much more obscure conversation starters. ("So you're working on the Norwegian Iron Age?"). I made it to the Old Student House in Helsinki for the opening party for the European Association of Archaeologists annual meeting, after a few rounds with a Scotsman, an Englishman, and an honorary Welshman who lives in Bosnia. I know that sounds like the setup for a bad joke, but I'm not sure what the punchline is yet. The house band is packed with hipsters but they're playing reggae, Michael Jackson, and Elton John; or at least they were when I ducked out for a burger.

Helsinki is trippy, it's filled with blondes and people wearing parachute pants with giant decals all over them. Beer is very expensive.

Also, some people were giving papers today, including myself. More conference highlights later in the week/end.

Also, I'm back from vacation - so the blog will be too.

That would be 'Etruscan Lands' toilet paper, provided to us in our hotel in Orvieto. A perfect way to make archaeology part of your everyday life. 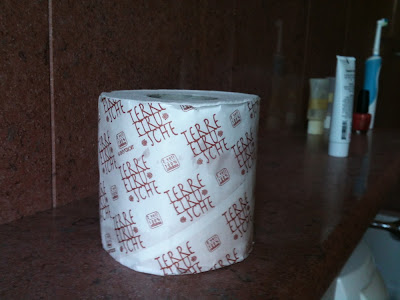 The Etruscans were the most powerful and developed pre-Roman civilization of Italy. Orvieto was one of their centers, so the 'Etrusploitation' is pretty heavy around there. Then again, Orvieto has a ton of awesome Etruscan stuff, like the sweet necropolis at Crocifisso del Tufo! 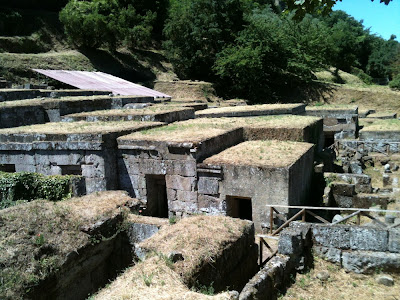